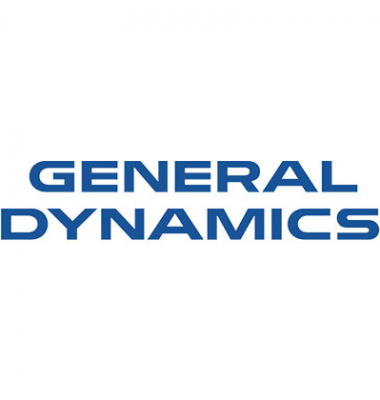 When General Dynamics Information Technology was looking to upgrade their legacy Distributed Antenna System, they reached out to several well known industry vendors and manufacturers, including JDTECK. Several criteria were evaluated including system performance, ease of upgrade, future protocol compatibility, trustworthiness of the supplier and of course, the price which turned out to be a fraction of what others were quoting. The price was called into question because it was so much less than several of the major vendors, but with the many successful case studies as well as references that vouched for how well our systems do work, the decision was made to proceed with JDTECK and was not regretted.

While other vendors suggested having to gut the entire legacy system, JDTECK (in true fashion) spent the time to carefully examine the existing cabling infrastructure to determine what could be tested and reused so it can be morphed into the new configuration thus saving the company much expense and down time.  The result was a massive Distributed Antenna System upgrade that took about a week to complete. More importantly were the results; Full 5 bars of coverage on all designated floors and for all carriers and throughput speeds that exceeded expections. General Dynamics was so impressed that their IT manager was happy to provide us a testimonial and recommend JDTECK to anyone that asks.

We needed to upgrade our legacy Cellular Repeaters in our Headquarters building. We priced out many vendors and found JDTECK to be the clear winner in both price and solutions. JDTECK came in with the resources and expertise and really went the extra ten miles!!!

JDTECK is eager to continue to offer it's cutting digital DAS solutions to customers needing a cost effective solution that will run trouble-free for many years to come. This is what we delivered to General Dynamics and is what we can do for you!